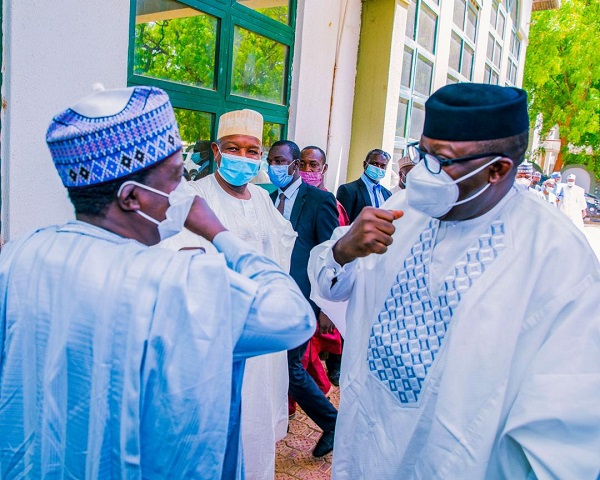 The Nigerian Governors Forum (NGF), has donated N50 million to families of those that died in the recent boat accident that killed over one hundred persons in Kebbi state. The Chairman of the Forum, Kayode Feyemi, made the announcement on Monday, when he visited the state over the tragic incident.

Governor Fayemi, said the drowning of the over 100 people was a national disaster, saying government must strengthen the capacity of emergency response.

The NGF Chairman, presented a letter for condolence to governor Bagadu on behalf of the other 35 governors.

“I am here in my capacity as Chairman of Nigerian Governors Forum to commiserate with the government and good people of Kebbi state over the disaster that befell some of the citizens of the state”.

The boat that was carrying about 200 passengers mostly young girls capsized at Tsohuwan Labata village, few kilometers to its destination in Warra.