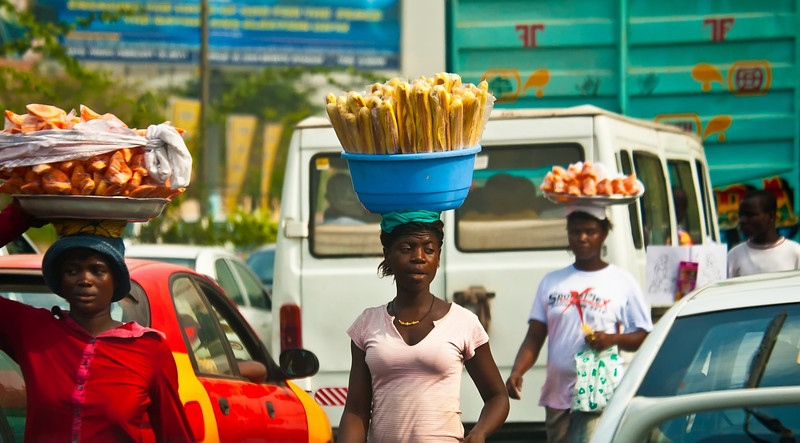 The Kaduna State Government has banned the use motorcycles for commercial transport, street begging and hawking in Kaduna metropolis and other urban centers in the state.

A statement from the media aide to the governor, Samuel Aruwan, said credible reports at the disposal of security agencies made it necessary to begin vigorous enforcement of the laws against street begging, hawking and the illegal use of motorcycles as taxis to safeguard lives and property.

“Law enforcement agencies have been directed to begin enforcement of the restrictions against begging, street hawking and ‘okadas/achabas’ in Kaduna town and other cities in the state,” Aruwan said in the statement.

Our peak hour review of states’ activities is broadcast on WeFM 106.3 every Wednesday between 1820 and 1835 hrs. This is an engaging weekly quarter, where states are brought to the spotlight and the general public is invited to phone-in with observations. Please click on the link below for a feel of what you might have been missing.