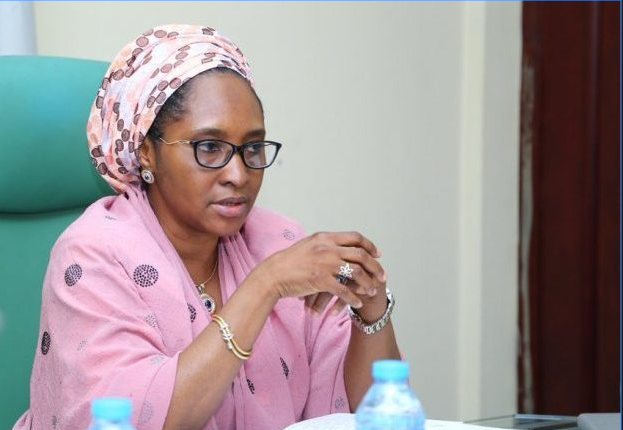 The Minister of Finance, Zainab Ahmed on Thursday disclosed that the states that took the federal government bailout funds have started repaying the loan. The Minister stated this at the budget defence before House of Representatives committee on Finance at the National Assembly.

According to her, states began to make the payment since September this year.

The disclosure followed a question by the Chairman of the Committee, James Faleke on the status of the loans given to states to bail them out.

Mrs. Ahmed in his response said, “The states from September have started repaying the bailout, its a loan.”

Speaking further on companies bailed out, he noted that the “institutions are under Asset Management Corporation of Nigeria (AMCON), currently AMCON is stressed, the assets bought by AMCON are not repaying back.”

Responding to question on the failed Abuja CCTV project, the Minister asked the committee to direct all concerns to the Federal Capital Territory Minister, Musa Mohammed on the over $400million loan taken for that project.

The Chairman of the Committee, Faleke in his remarks asked the Ministry to remove all repetitive items in the budget.

“There is repetition of similar items, how are we sure they are buying the furniture annually? In National Assembly, we are not buying furniture annually. Most of the people we had here defending their budget said that is the template. You need to look into it,” Faleke said.

By Gift Chapi Odekina,
The Authority