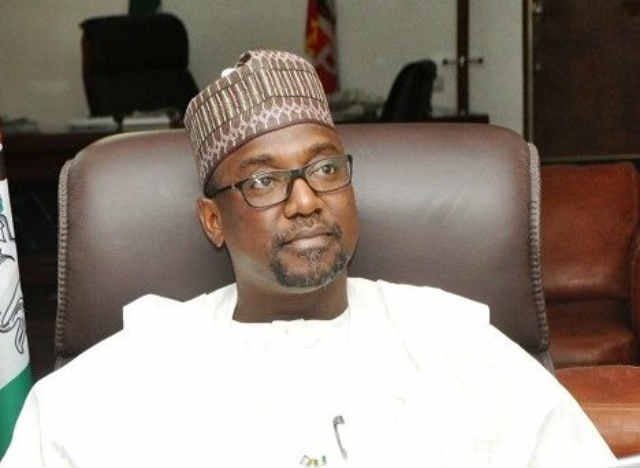 Niger state Governor Abubakar Sani Bello has urged Nigerlites to support the present administration and work towards ensuring the progress as well as development of the state.

In a New Year (2021) message to the people, Governor Sani Bello described the out gone year 2020, as challenging and difficult, and called on the people to remain hopeful, steadfast and prayerful for a better 2021.

The Governor enjoined the people of the state to remain resolute in their support to his administration’s battle against insecurity, COVID-19 and determination to surmount economic challenges that is bedevevilling the state in particular and the country at large.

Governor Sani Bello noted that government’s proactiveness in tackling the arrival of covid-19 proved effective in containing the spread of the pandemic in the state urging the people to do more by observing the Protocols, with the intensity of the second wave looking more scary.

Security wise, he said, both the State and Federal Government are working hard and evolving fresh strategies toward bringing it to an end, expressing displeasure over how banditry and kidnapping has made life unbearable for the people.

Governor Sani Bello, however, affirmed that the present administration has done a lot towards reducing poverty in the state through the promotion of agriculture and human development as well as added value in different other sectors.

He reassured that all ongoing road projects in the state especially Minna- Bida road and all other township roads as well as electrification of ongoing rural areas would be completed before the end of his tenure.

He, however, enjoined Nigerlites to clarify issues with the government before making uninformed criticism of its policies and programmes in the open space adding that the administration has and will always be positively receptive to constructive criticism from its people.

The Governor further reassured the citizens of the state of his administration's efforts in ensuring that it does all that is expected of it, to bring about the expected development.

The Governor commended Nigerlites for the relative level of peace and harmony been enjoyed in the state even in the midst of the challenges experienced and call on them to sustain the equilibrium.