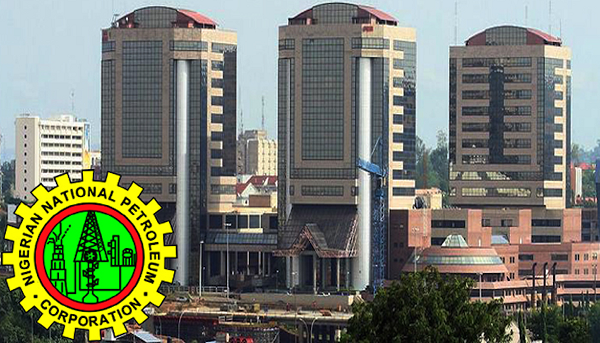 Governors of the 36 states of the country have disagreed with the Federal Government over the ownership of the Nigeria National Petroleum Corporation (NNPC) in the proposed Petroleum Industry Bill (PIB) recently passed by the National Assembly.

The governors, who met yesterday under the aegis of the Nigeria Governors Forum (NGF) said they support the unbundling and commercialisation NNPC but expressed concerned with the proposed ownership structure. T

he PIB has placed the ownership on the Federal Government. But the state chief executives in a communiqué issued at the end of the meeting, recommended: “That given that the corporation is owned by the three tiers of government, the new incorporated entity (NNPC Limited) should be owned by a vehicle that holds the interest of the three tiers of government – for now, the institution that is positioned to carry out this mandate is the Nigeria Sovereign Investment Authority (NSIA).”

The communiqué, which was signed by the NGF Chairman, Governor Kayode Fayemi, said the “amendment as well as the proposed 3 per cent share of oil revenue to host communities and 30 per cent share of profit for the exploration of oil and gas in the basins will be responded to at relevant channels including the National Assembly and the National Economic Council (NEC).”

On the sale of the Niger Delta Power Holding Company (NDPHC) assets, the NGF said the Bureau for Public Enterprise (BPE) listed the company’s assets for sale without consultation with the “governments who are shareholders of the company.

“NDPHC is incorporated under the Companies and Allied Matters Act as a private limited liability company with shareholding fully subscribed to by the federal, state and local governments with a mandate to manage National Integrated Power Projects (NIPP) in the country.” Fayemi also disclosed that a common template for the implementation of the Memorandum of Action signed with the Judiciary Staff Union of Nigeria (JUSUN) and the Parliamentary Staff Association of Nigeria (PASUN) on the implementation of financial autonomy for the State legislature and judiciary has been approved.

The template, the governor stated, was developed following a meeting of the state Attorneys General and Commissioners of Finance which held on June 25, at the directive of the NGF. He added the governors supported the launch of Peace and Inclusive Security Initiative (PISI) set up to tackle insecurity, conflicts and violence in the country. The Ekiti governor further stated that state governors were directed to revive their COVID-19 protocols following the recent rise in confirmed COVID-19 cases. The governors were told to collaborate with the Nigeria Centre for Disease Control (NCDC) to take appropriate and immediate actions to flatten the transmission curve.