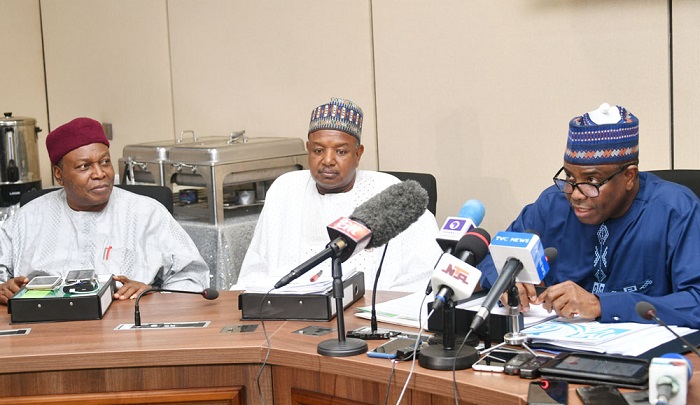 The Nigeria Governors Forum on Thursday resolved to adopt, at both the state and regional levels, guidelines to be developed and issued by the National Economic Council’s Sub-Committee on Engagement to reduce restiveness among young people.

The governors said it was clear that the agitations were attributable to social and economic inequality in the country.

They stated these in a communiqué issued after their Wednesday’s teleconference meeting.

They resolved to engage with traditional, religious and civil society organisations to drive a common agenda and generate the required support for security personnel.

NGF Chairman and Ekiti State Governor Kayode Fayemi, who provided an update on the #EndSARS protests, said the security situation in the country remained a priority agenda for the members.

The governors lauded the Coalition Against COVID-19 (CACOVID) for presenting the true situation of what transpired in the light of what it called “the unfortunate misperception that attended the distribution of palliatives at the state level”.