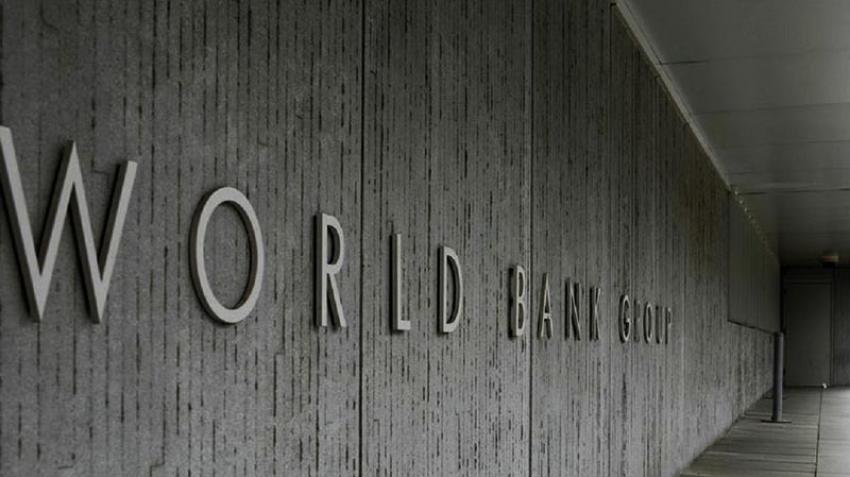 States across the federation are to enjoy a $1.5 billion grant through the States Fiscal Transparency Accountability and Sustainability, (SFTAS) programme meant to promote fiscal prudence and transparency. The SFTAS National Programme Coordinator (NPC), Mr Stephen Okon, made the disclosure at the weekend in Abuja at a workshop for finance journalists.

The journey to SFTAS began when the Federal Government took a concessional loan of $750 million from the World Bank with a view to guarantee the sustained implementation of fiscal reform at the sub-national level over a period of four years (2018-2022).

SFTAS itself is a World Bank-assisted Programme for Results (PforR), with a system of performance-based grants to States, to be enjoyed only when set criteria are met and specified indicators have been ticked.

SFTAS was approved by the World Bank in June 2018 and became effective in May 2019.

Speaking further, Okon noted that the original $750 million loan comprised two components: the performance-based grants from Federal Government to States ($700 million) for states achieving the Annual Eligibility Criteria and the Disbursement Linked Indicators (DLIs), which are the programme results.

He further explained that the DLIs were based on the critical reform commitments in the 22-point being the Fiscal Stability Plan (FSP) and the Open Government Programme (OGP).

According to him, “it included the technical assistance ($50 million) to states to enable them to achieve the DLIs and ensure no state was left behind.

However, to receive performance-based grants, states have to achieve actual results, which are independently verified by the Office of the Auditor-General for the Federation and an external audit firm.”

Additional financing of $750 million to expand the Programme to support states to implement the NEC COVID-19 Plan in response to COVID-19 was approved by the World Bank Board in December 2020.

“On a general note, the World Bank assistance was intended to help build trust in government, enhance the monitoring of fiscal risks and facilitate accountability in public resource management, thereby reducing the opportunities for corruption and misuse of public resources.

Meanwhile, four states and the Federal Capital Territory (FCT) recorded substantial growth in taxes and internally generated revenue between the 2020 half-year and 2021 half-year, data presented by the Nigeria Governors’ Forum (NGF) has revealed.

By Uche Usim,
The Sun