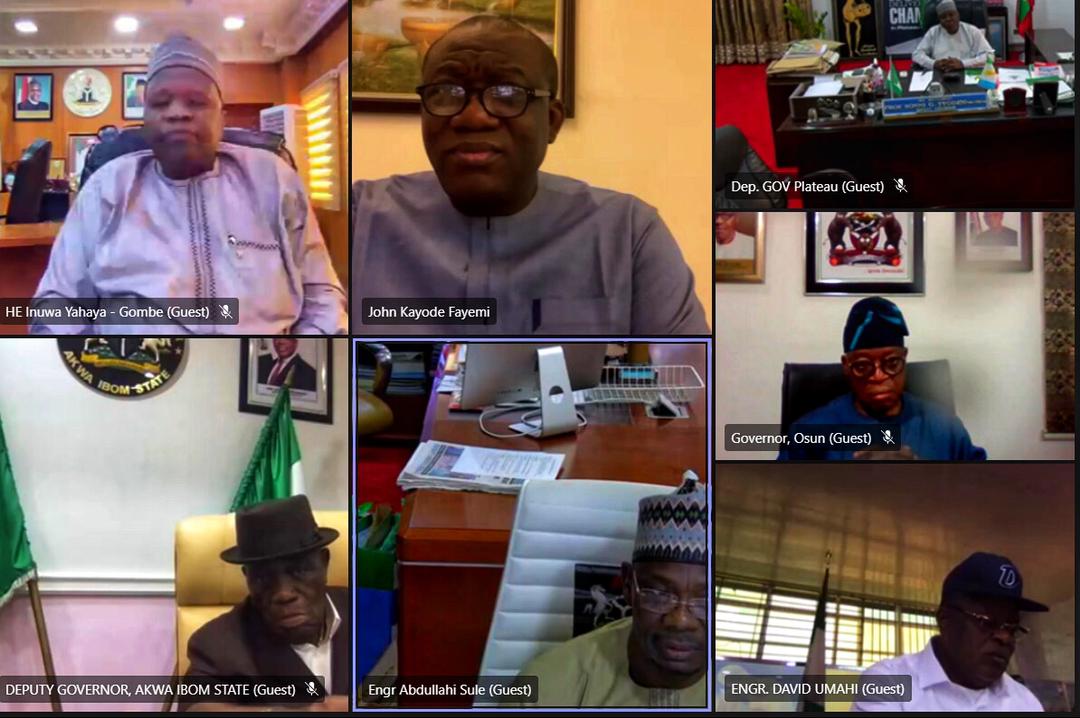 The Nigerian Governors Forum (NGF) has raised concerns over the proposed ownership structure of the Nigerian National Petroleum Corporation (NNPC), as prescribed in the Petroleum Industry Bill (PIB). The governors, who said they support the unbundling and commercialisation of the NNPC, faulted the part of the legislation that places its ownership on the federal government.

This was contained in a communique issued at the end of its 35th teleconference meeting on Wednesday, and signed by the chairman of the forum, Kayode Fayemi.

The PIB, recently passed by the National Assembly, seeks to create the Nigerian National Petroleum Corporation Limited, a corporate entity incorporated under the Companies and Allied Matters Act.

It provides that the ownership of all shares in the incorporated NNPC shall be vested with the government, and the Ministries of Finance and Petroleum shall hold the shares on behalf of the government. The shares are not transferable.

The NGF recommended that given that the corporation is owned by the three tiers of government, the new incorporated entity (NNPC Limited) should be owned by a vehicle that “holds the interest of the three tiers of government” –the institution that is currently positioned to carry out this mandate is the Nigeria Sovereign Investment Authority (NSIA).

The governors also called for consensual action to prevent a third wave of COVID-19 in the country. This was sequel to an update from the Lagos State Governor, Babajide Sanwo-olu.

They called on all state governors to revive their COVID-19 protocols and collaborate with the Nigeria Centre for Disease Control (NCDC) to take appropriate and immediate actions to flatten the transmission curve.

The NGF also discussed Executive Order 10 and Financial Autonomy for the State Legislature and Judiciary.

Other matters
In the communique, Mr Fayemi noted that the governors are concerned about certain proposed amendments to the Principal Stamp Duties Act by the Nigerian Senate.

The amendment seeks to remove the powers to administer and collect stamp duties from the relevant tax authorities (Federal Inland Revenue Service or State Internal Revenue Service, depending on the nature of the transaction) to the Nigeria Postal Service.

The provisions of Section 163 of the 1999 Constitution requires that Stamp Duties on transactions between a company and an individual should be paid to the FIRS and returned to the State of derivation. The Forum resolved to engage with the National Assembly on the matter, NGF said.

And on the sale of the Niger Delta Power Holding Company (NDPHC) Assets, the Forum said it will take a position on the planned privatisation of the assets listed by the Bureau for Public Enterprise (BPE) without due consultation with State governments who are shareholders of the company.

NDPHC, they said, is incorporated under the Companies and Allied Matters Act as a private limited liability company with shareholding fully subscribed to by the federal, state and local governments with a mandate to manage National Integrated Power Projects (NIPP) in the country.