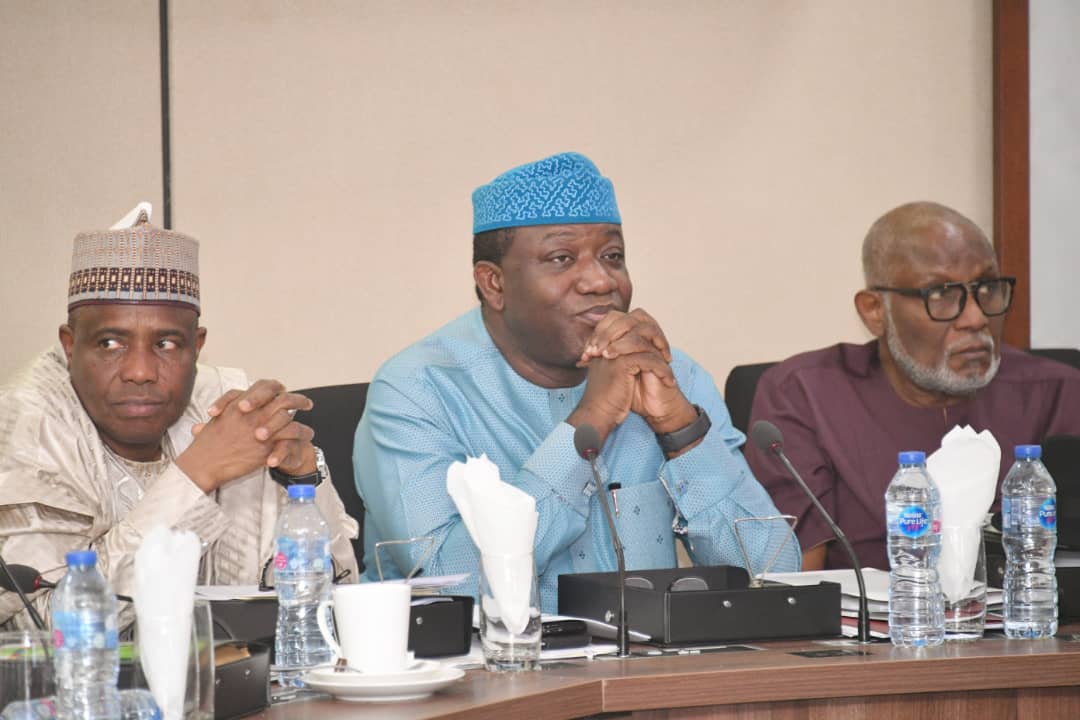 The 36 state governors, under the aegis of the Nigerian Governors’ Forum (NGF) on Sunday reacted to the burning of the house of Imo State Governor Hope Uzodinma, describing the incident as taking criminality to reckless and irresponsible heights. The governors made their position known in a statement signed by the Chairman of NGF and the Ekiti State Governor, Dr Kayode Fayemi, which was issued to newsmen on Sunday.

The statement titled ‘Razing of Governor Hope Uzodinma’s Country Home – Message from Colleagues’, while expressing sympathy to Hope Uzodinma, also commiserate with those who were injured, maimed or killed during the attack.

The governors warned those behind the attack that they do not have monopoly of violence, while calling for all hands to be on deck to ensure the perpetrators are fished out and dealt with accordingly.

“The Nigeria Governors’ Forum deeply sympathises with Governor Hope Uzodinma and commiserates with all those that have been injured, maimed or killed.

“The Forum calls on all good citizens to cooperate with the nation’s security forces and the government in trying to build a civil, safe and secure environment for our citizens.

“For those behind these crimes, they must understand that they do not have the monopoly of violence. This is taking criminality to reckless and irresponsible heights.

“All hands must be on deck to fish out the perpetrators of this dastardly act as in our view, they constitute a small league of persons trying to harm the corporate existence of our beloved country, Nigeria.

“The mantra for every Nigerian at such a challenging time in our history must be how to forge peace and unity across the nation’s divides and to shun violence and wanton destruction. Only then can we have a country to call our own” the statement reads in parts.”