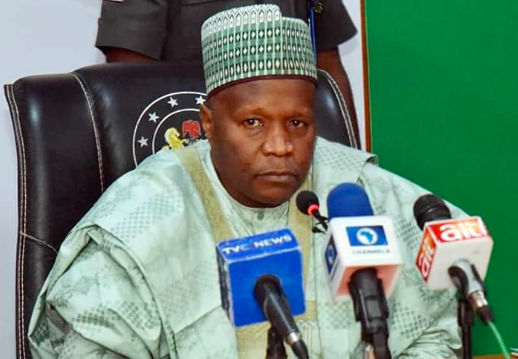 Gombe State Governor, Inuwa Yahaya, has promised to boost healthcare delivery and basic education in the state. He said this while delivering his introductory remarks at the ongoing conference on health and human capital development convened by Bill and Melinda Gates Foundation & Aliko Dangote Foundation, holding in Washington, US. Inuwa and 12 other governors are attending the conference.

In a press statement signed by Ismaila Misilli, his senior special assistant on media on Wednesday, the governor expressed commitment to the full implementation of the Primary Health Care Under One Roof, (PHCUOR) project.

He also reeled out the successes recorded by the Village Heath Worker Scheme in 50 per cent of the wards in the state and his plan to scale-up the programme in the remaining wards.

While underscoring the importance of investing in health and education, the governor expressed his resolve to block leakages in order to harness more funds for human capital development.

He promised to provide all counterpart funds needed to support improvement in primary healthcare and basic education.

Governor Yahaya appreciated the long-standing partnership between Gombe State government and Bill and Melinda Gates Foundation which is over 10 years, saying that he would “sustain and strengthen the relationship for the benefit of the people of the state.”

By Chima Azubuike,
The Punch