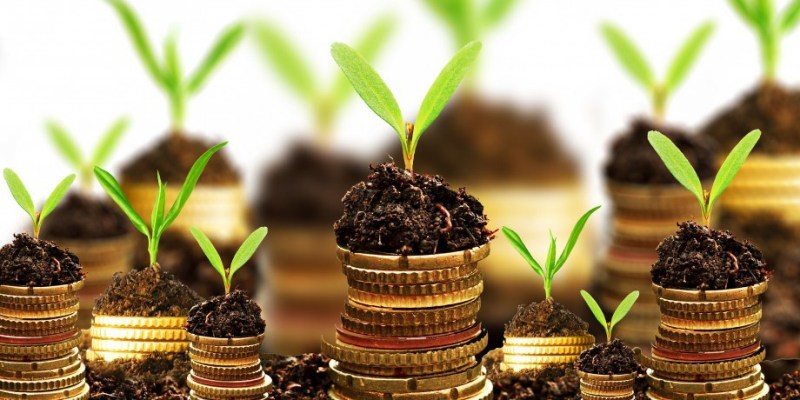 Farmers affected by the 2018 flood in Sokoto state have begun to get agricultural aid from the federal government, as seeds, insecticides, pesticides amongst others were yesterday distributed to the victims.

Speaking before flagging off the distribution at Kasarawa within the state metropoly, the Zonal Director of National Emergency Managent Agency (NEMA), Dr Kuku Suleime divulged that the FG have ealier enumerated the victims of Goronyo local government.

According to him, vouchers were given to those enumerated hence the agricultural aid will thus be given to only identified victims.

Talking on the items to be donated, Dr Kufu said, they include, insecticide, assorted seeds pesticides and sprayers as fertilzers is still been awaited.

“We will hand the items over to the State government which will inturn hand them over to the victims. The aim is to ensure food secueity”. Said Kufu

Reacting onbehalf of governor, Aminu Waziri Tambuwal, Secretary to the State Government (SSG) Saidu Umar thanked the federal government for the gesture, even as he assured that, it will be judiciously distributed to affected victims.

Speaking on behalf of the beneficiaries, Alhaji Muhammadu Idris thanked the state as well as federal government for coming to their aid.